We put together some really cool event themes for weddings and party planners this year and can definitely see some set to run and run. We’re going to have a stab at predicting some 2016 trends here too. There’s more than a touch of the dark side to many of these…

1. The product launch. Product launches often involve a theme, usually based around a brand, logo, maybe a colour scheme, or something related to the product. We saw a fabulous launch recently where Acumen Business Law, whose logo involves zebra stripes, launched their new Gatwick office with Zulu da 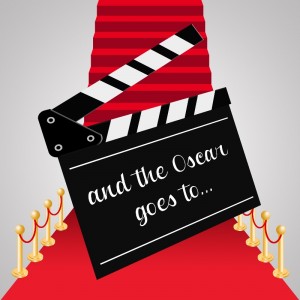 ncers and African drumming. Talk about making an impact!

2. Awards nights are often glitzy, glam themes, such as Hollywood Oscars themes or similar, and give everyone at the company a chance to dress up and feel like Hollywood royalty. You could go the other way though, and have the Catastrophic Awards, where anything and everything goes wrong, but only the organisers know it’s a setup… 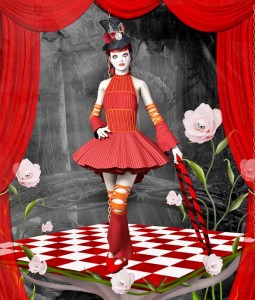 3. One of the real biggies where you see the craziest event theming is summer parties – stand by for hoedowns, hog roasts, circus themes, barn dances, festivals and It’s a Knockout madness. As theming takes a slightly darker turn we’ve seen interest rise in the Night Circus theme, which is steeped in black and white Victoriana, set to explode once the film is launched. We are LOVING this theme!

4. Christmas is the real stonker. At no other time in the events calendar is there suc 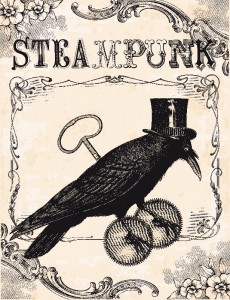 5. Steampunk or Gothic. Although both have their roots in a similar era, they’re vastly different. Steampunk celebrates science fiction and fantasy, whereas a gothic theme is steeped in romanticism. With a gothic theme, think tombstones, candelabras, black table linen and lots of candles – channelling vampires and poets. Steampunk brings loads of brass combined with LED lighting, lots of cogs and top hats and crazy machinery, plus old books, velvety drapes and fading photographs.

6. As an answer to the fascination with dark Victoriana, we love the polar opposite and including tech in events. Playing video games on walls with ipads, or working dance and light into interactive sparkling projections that everyone can play in. Let’s have fun with event technology!! 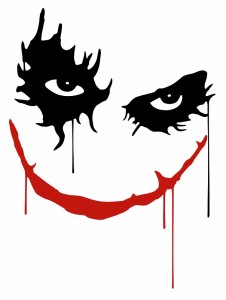 7. Blockbuster movies always affect party themes, and 2016 brings you DC Comics’ dark beast, Suicide Squad. With Cara Delevingne, Will Smith and Jared Leto in the line-up, this subcultural gem is likely to seep into our theming. Expect LOTS of comic-based fun with this one; themed event spaces and tables, and plenty of crazy live cabaret and music. Gamers and media players expected to embrace this one. 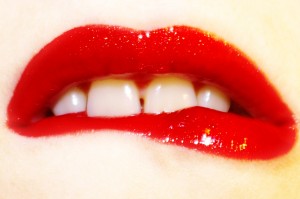 8. Rocky Horror Picture Show theme. This treasured sexy romp is back, with a new stage show in London from September, narrated by Richard O’Brien himself. What a theme! We’re planning giant lips on stage, a full cabaret inspired by the characters, staff in tackle and of course the Time Warp. Not for the faint-hearted.

9. Star Wars. The arrival of another intergalactic epic this year is guaranteed to generate a heap of Stars Wars themed events. Space-age food, stormtroopers, lots of black star cloth, Chewbacca and of course Darth Vader as your compere overlord, plus video games on giant screens and fights with light sabres, natch. The force is strong with this theme. 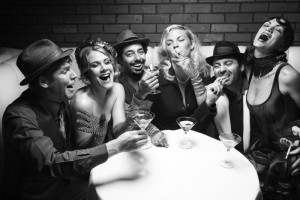 10. 20s Prohibition. This one gets an entry all on its own as it’s popular time and time again. Whether you go for gangsters and molls, or the more glamorous Gatsby type theme, this one comes up every single year without exception. Gin in teacups, flappers and pearls, Charlestons and tommy guns – we love this theme!

Obvs this is only the tip of the iceberg and first thing you need to do is find your perfect venue. Tell us about your favourite theme in the comments below, or get in touch if you want more theme ideas or costs on these themes for your party. We share a mood board for your event on Pinterest, building up a design concept to fit your dream theme.

info@event-venue-finder.com for a free quote and shared Pinterest board.

One thought on “10 creative party themes for events”

This website uses cookies to improve your experience while you navigate through the website. Out of these, the cookies that are categorized as necessary are stored on your browser as they are essential for the working of basic functionalities of the website. We also use third-party cookies that help us analyze and understand how you use this website. These cookies will be stored in your browser only with your consent. You also have the option to opt-out of these cookies. But opting out of some of these cookies may affect your browsing experience.
Necessary Always Enabled
Necessary cookies are absolutely essential for the website to function properly. This category only includes cookies that ensures basic functionalities and security features of the website. These cookies do not store any personal information.
Non-necessary
Any cookies that may not be particularly necessary for the website to function and is used specifically to collect user personal data via analytics, ads, other embedded contents are termed as non-necessary cookies. It is mandatory to procure user consent prior to running these cookies on your website.
SAVE & ACCEPT